The new album Talk About seems to have more of an upbeat tempo on a majority of the songs than your previous albums. Was this your intention?

“Fly” is a song that you recorded quite some time ago, and is one of my personal favorites. Is there a reason it never made it to one of your records? Do you have any plans on releasing it on a future project?
Can't really remember why it didn't get released on an album. I dig it too. Maybe I'll re-do it someday on another album.

The song “Homegrown” on the new album was a past recording in which you decided to rerecord and add legend Willie Nelson to the mix. How did this collaboration come together?
He is a friend of Matthew McConaughey. Unfortunately i didn’t get to meet him in person. We sent him the track and he sang and played on it. Looking forward to meeting him one day. 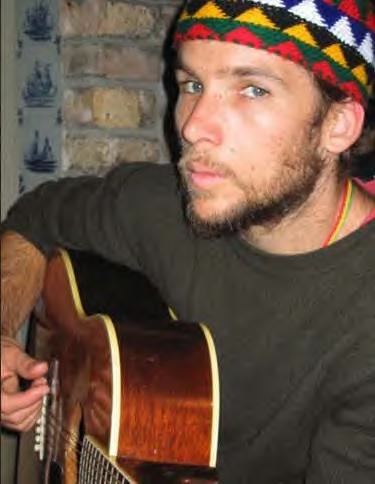 Which song off Talk About would you like to make a video for? What would be your ideal concept?
I don't know yet. Maybe homegrown. Lots of beautiful green fields..... irie people..

If it was a perfect world, your own homegrown would be legal everywhere. When do you think this political nonsense over a plant will stop and what, in your opinion, is the solution?
Grow it anyway everywhere, but really expose the historical context as to why it was made illegal in the first place, you know: a scapegoat after alcohol prohibition ended, the pulp and paper industry not wanting the competition, the pharmaceutical companies not wanting people to have a general cure all that grows in the backyard, and a bunch of other reasons too. When people realize the truth things will change. You can tell them a million times but they have to see it and know it for them selves then change will come.

The acoustic album Guy With A Guitar, which came out not too long ago, is outstanding. Was this more of a project to keep you busy in between projects? Or was this an album you had been working on for awhile?
This was mostly acoustic out takes from "Above The Bones".

Why the decision to put out 3 albums in roughly one year? I.e., Above The Bones, Guy With a Guitar, and soon to be released Talk About? Can we expect another 3 within the next year?
Maybe. I have the material. But also i went years without any albums released so maybe it will level off a bit now.

When you write the lyrics for an album, do you focus more on personal experience or the surroundings of the world?
All of it.

You are currently on Matthew McCounaughy’s label J.K livin Records. Do you know if there will be any new artists signed? Do you have any in mind to suggest to him?
I could suggest lots. I don't think he is interested right now though.

You had a unique upbringing. You spent a good part of your childhood sailing all over the Caribbean with your parents and living on a boat. Please tell us a little about that time and how it influenced your music.
Very blue. Sea and sky, lots of it. Laid back as it can get. Salty. Rustic basic living. Always gives me a kind of practical outlook on life and music too.

Do you have a philosophy by which you live?
Rastafari. The teachings of his majesty emperor Haile Selassie I.  Which in short means respecting life in all forms. Which in the human experience translates to living a life wherein we seek truth and rights and justice for humanity, the antithesis of the colonial and corporate models that seek to oppress and divide people for the greed of a few. It's a way of finding balance. Call it universal love, God, Jah, Yin Yang whatever you want.

Tell us a little bit about your band members.
Mostly from the caribbean, a couple from america and canada. It's drums, bass, guitar, and keys and myself on guitar and vocals. The band is flexible according to who is available for any given tour. Right now its Ryan Wilson on bass, Juan Parris on drums, Jerry Simon on guitar, and Jazzique Chiverton on keys. All outstanding musicians.

Can we expect to see Mishka on a full national tour sometime in the near future? If so, who would you like to bring along for the trek?
Hopefully we'll be out there soon. It's in the works. 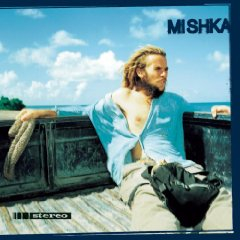 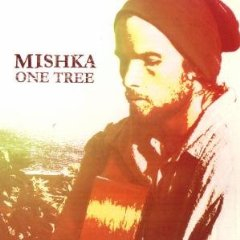 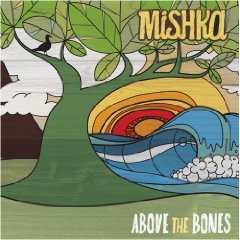 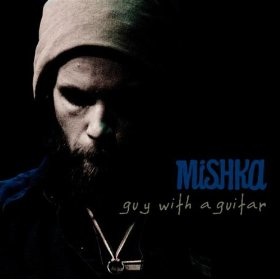 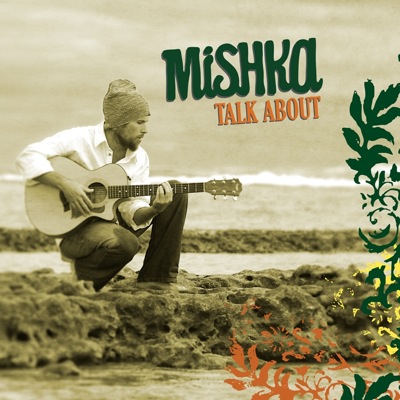