Get To Know "Coastal Vibrations" 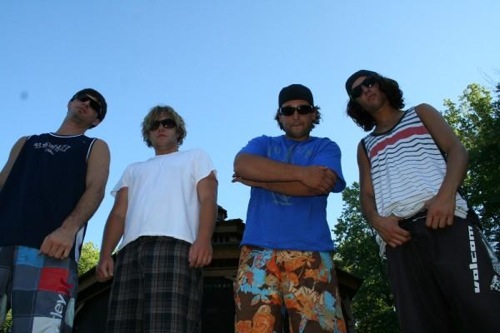