Get To Know "Sons Of Zion" 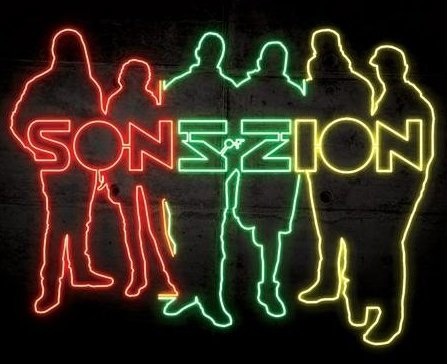 With their fusion of Reggae,Rock,Dub and Roots, Sons of Zion are a talented 6 piece reggae band which comprises of 6 young Rangitahi from various locations in Aotearoa (New Zealand). Since SOZ's debut gig at the beginning of the "2007 Music Month", the SOZ have continued to build momentum, taking out the Soundsplash Band comp, opening for acts such as Katchafire, Cornerstone Roots, Kora, House of Shem, and The Black Seeds. With television appearances and magazine features already, the Sons Of Zion are committed to making reggae music that you can't help but skank to.