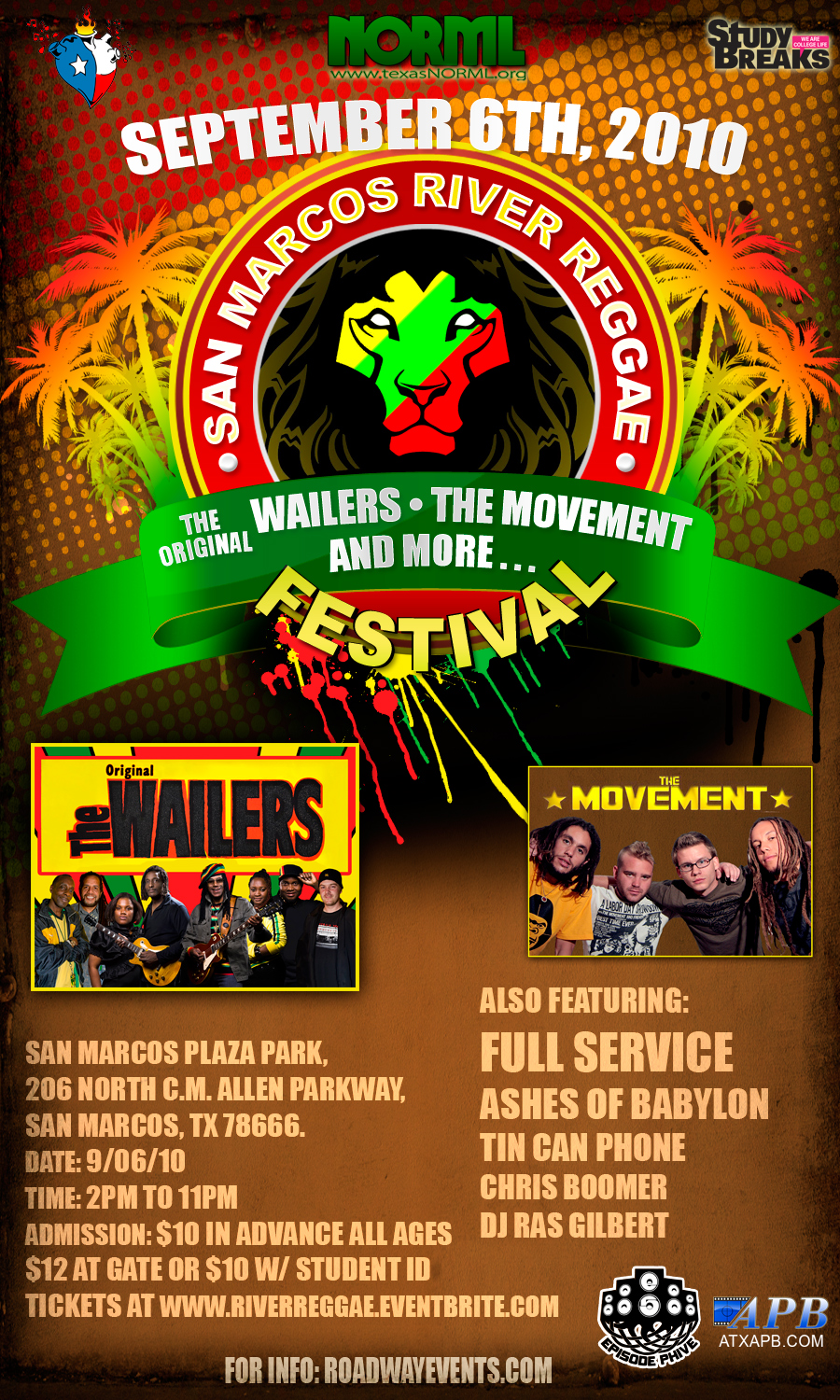 $12 At Gate or $10 with Student ID, Buy Tickets at RiverReggae.EventBrite.Com 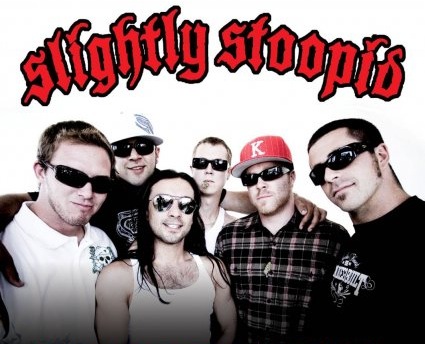 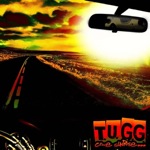