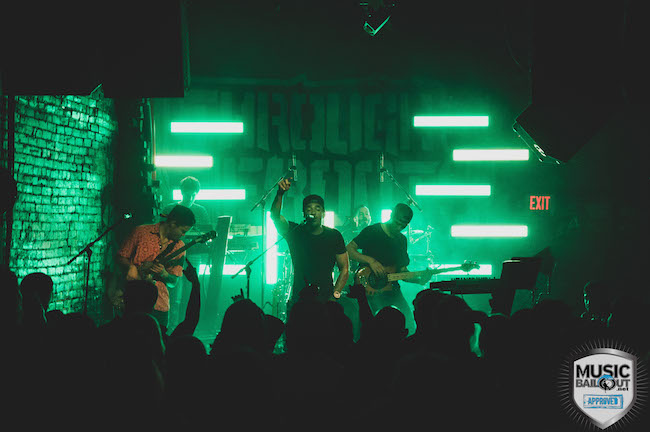 Through The Roots Tour Dates: