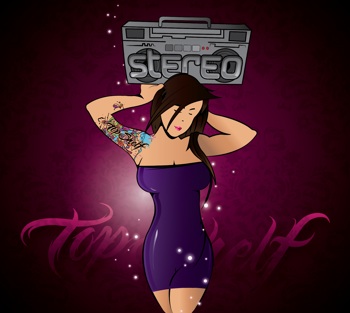 Top Shelf recently released sophmore album "The Sound" which came out in June and debuted #15 on the Billboard Reggae Charts as well as #9 on the Itunes Reggae Charts. The band is now set to release their new single "Stereo" on Itunes which will be available on August 29th as Electric & Acoustic versions. Top Shelf had this to say about the release. "We are excited to continue to make new music for ourselves and our fans. Stereo was written directly after the release of The Sound and we were playing it backstage acoustic on our CD Release tour! We got a little time to lay it down in the studio and feel like it's a great 'End of the Summer' song! It's about that girl on the dance floor who you instantly fall in love with. We hope you enjoy playing it loud! Look for much more Top Shelf music very soon and come catch us live on tour this month!".