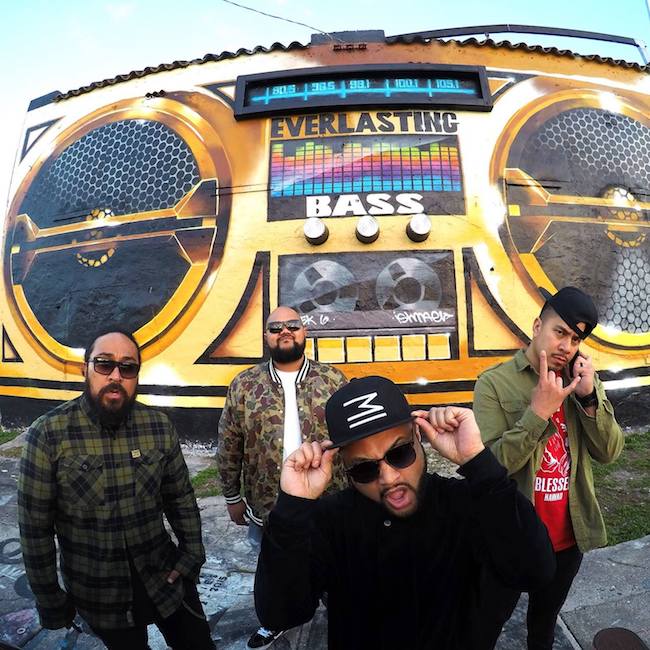 Common Kings are set to head out on their Winter Tour next week with Nattali Rize hitting up much of the West Coast. The band is setting up for a tour filled 2019 with the recent announcement of opening up for the Sublime with Rome Summer tour. Their latest album "One Day", released late last year is already causing tons of traffic on Spotify. Many great artists are featured on the album including Stephen Marley, Matisyahu, MAYDAY, and Kat Kahlia. Nattali Rize had a busy 2018 as well. Touring all over the globe as well as an amazing guest feature on Tatankas single "Reggae Ravers".

For a full listing of the Winter and Summer Tour for The Common Kings please see below.