Orlando, Florida's Kash'd Out have released their new album Undercover. This marks the second full length release from the band and a follow up to the first record "The Hookup". The band, lead by vocalist Greg Shields, have found the magic touch when it comes to the chorus. Every track from their self-titled EP released in 2014 to now will have you singing along obsessively. Once the album The Hookup was released it gained much attention around the Reggae Rock community and a fanbase eager for more. Over the past year Kash'd Out released many singles including "On & Off" and "Give Back" as well as a few that are now on the new album "Undercover". Shortly after the release of the record, the band will do what it does best and hit the road on some kickass tours. This includes shows with Ballyhoo! and Passafire then hopping on with Hirie and RDGLDGRN. But before then, I was able to get the boys to answer a few questions about the new album and more before they hit the road.

Undercover is the new album but before we dive in to that, lets talk about Cali Roots. I watched it on the live stream but the in-person experience must be on another level. What are some of your biggest takeaways from the weekend?

Cali Roots went off. It was smooth and well organized. Plus the vibe is on another level. The people are so cool and everyone is happy to be there. Its an amazing experience. We want to say thank you to SMKFLWR for having us.

Now the new album Undercover, what would you say separates this album from the previous album “The Hookup”? 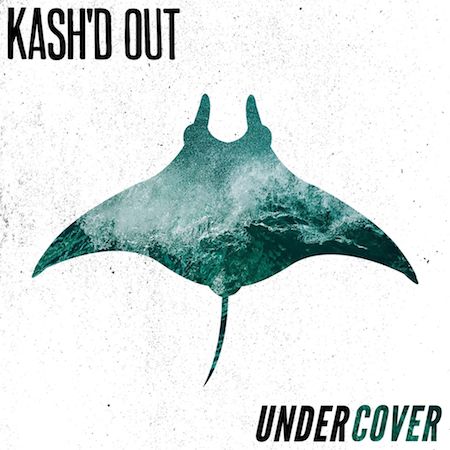 This is our first album with our keyboardist Nick Gudzan. We recruited Nick right before we left for our first tour with Pepper and Less Than Jake and we knew immediately thought that he was the right guy for the job. This is also our first time working with the legendary Paul Leary. He mixed some our favorite albums so we got really excited to work with him. And what also makes this album different is that our songwriting has grown. We are all incredibly proud of how Undercover turned out.

How long did the album take to make from start to finish?

It was a long process. The writing took place over more then a year. We wrote a lot on the road and at the various stops along the way. We tracked at Red Oak Collective with Josh Saldate who also worked on “The Hookup”.

I am loving the cover for the new album. Who came up with the design - especially the animated version with the waves in the back? This was genius in my opinion.

Our very talented guitarist Jackson Hauserman designed it! We decided to use Undercover as the name and then built the cover off of that. We had alot of different ideas but then someone came up with having an animal in a cool type of camouflage and then Jackson came to us with the Manta Ray and the image just struck us. We found our cover. The ocean photo inside the manta and on the back was shot by our homie Keith Zacharski from In the Barrel Photo.

Let’s talk about your collaboration with Edley Shine on Weed Man. How did this connection happen? I listened heavily to Born Jamericans when I was younger, so I am curious which of you were the first to discover Born Jamericans?

Working with Edley was a blast and an honor! The dude is awesome. Not sure which one of us first discovered Born Jamericans, maybe Greg? It was

actually our friend Mike Patti’s idea. He runs The Pier which we’ve always been big fans of. We sent him the track and he brought up having Edley and we all just got stoked on the idea. He really helped bring it to the next level.

Any crazy/fun stories happen while recording the album?

Yeah! Haha! Greg recorded all the vocals in his camper with no A/C. He’s gettin’ go at gettin’ by.

I feel like Kash’d Out really values a music video. I may be wrong, but I think 9 total so far. The two songs released already off the new album “Good at Getting’ By” and “Weed Man” both have videos as well. Out of all of them which was your favorite to make and why? Can we expect any more from the album and do you already have songs in mind?

“Good at Gettin’ By” was a total blast to make. The car in the video cost us 280 dollars and was a nightmare to drive. Zero shocks, roaches were living in it and both of the side mirrors were busted. We almost got away with driving it on the highway but nah, we got pulled over. Haha. You can totally expect more videos. Were gonna do one for “Gimme Love” so be on the look out for that. 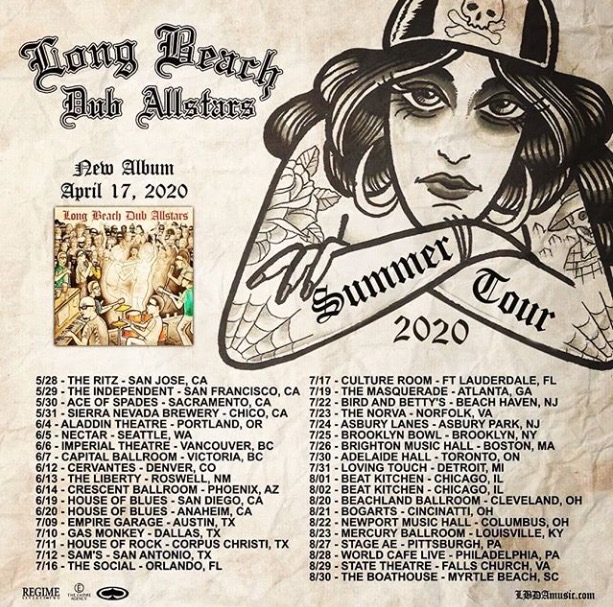 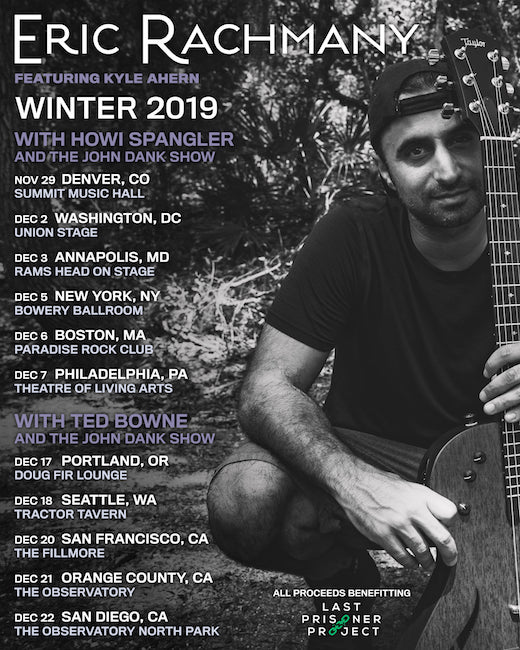 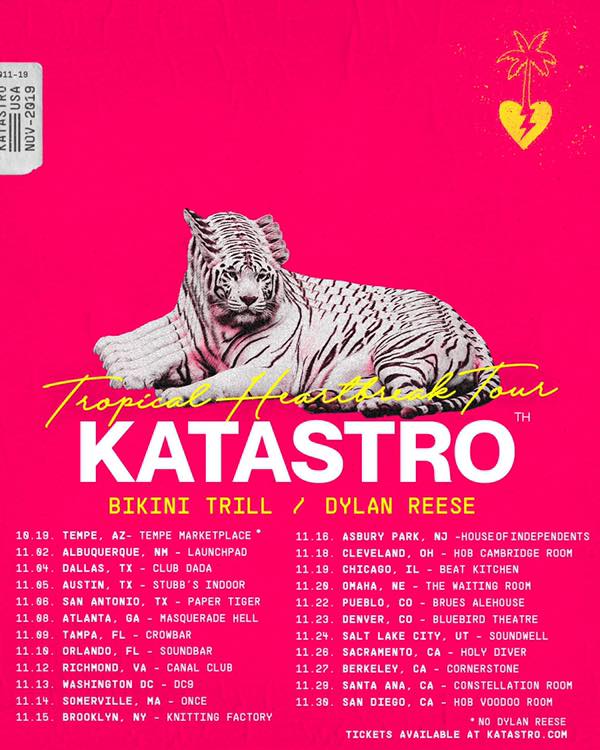 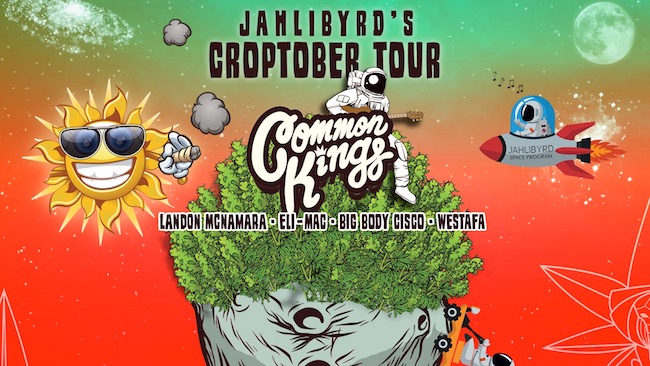 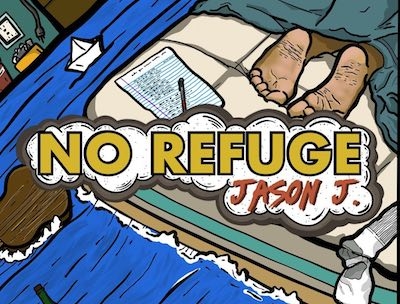 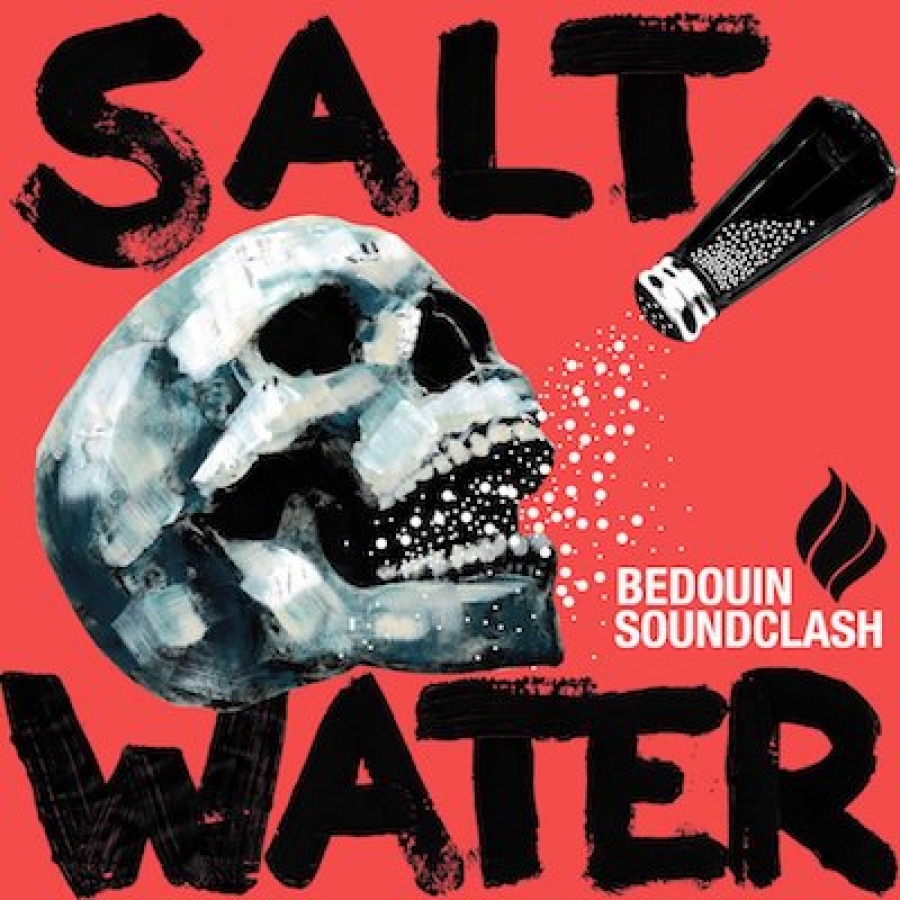 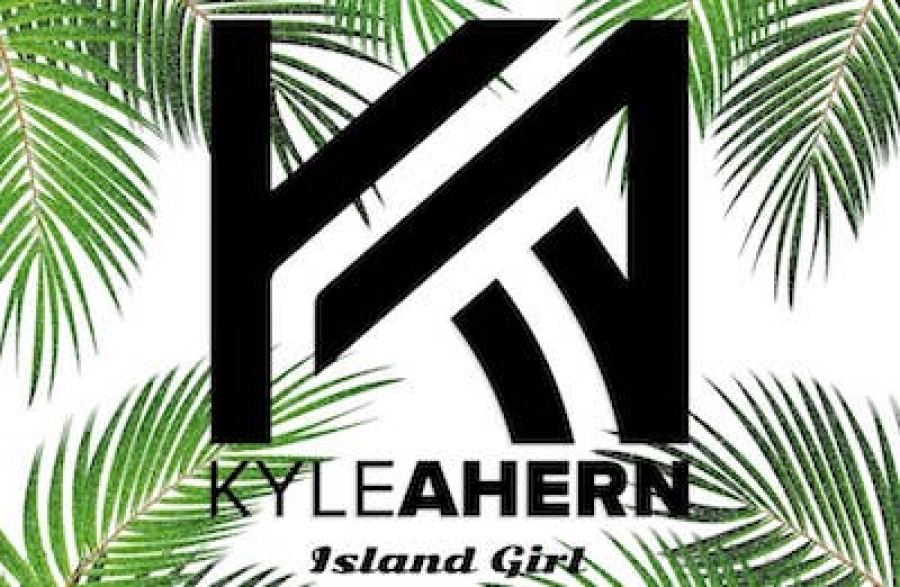