Get To Know "Kings & Comrades" 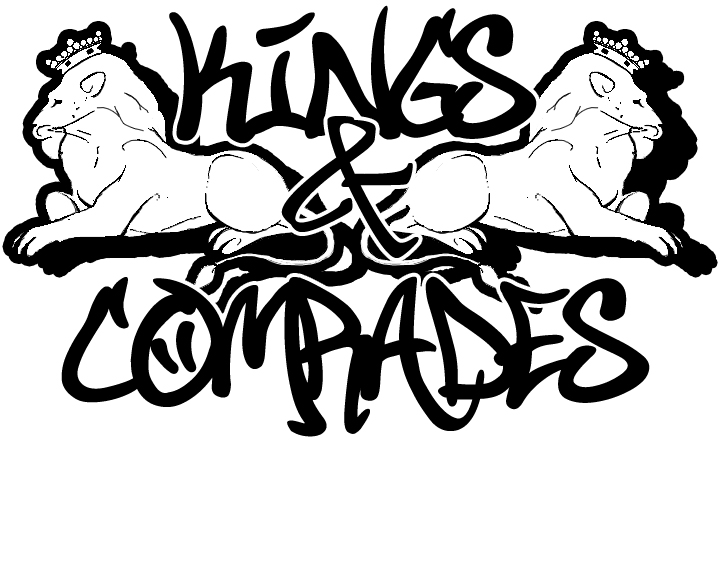 Originally formed in 2006, as two-piece acoustic outfit consisting of singer, songwriter Jeff McCaughey and drummer/percussionist Steve Morris, the band has grown and evolved a lot since their early days. The band added members on bass, guitar, and percussion and began recording demos and playing shows. Kings

and Comrades have played many venues in the Philadelphia area including World Cafe Live, and headlining The Trocadero Mainstage. After a hiatus that has seen members move on and pursue new avenues, the band reformed in the summer of 2010 with Dennis Stolle on Bass, Danny Serrano on Drums and Brandon Paster filling out the sound on Keyboards. The band is currenty in the studio for the first debut record coming out this spring. With the release of the new cd, Kings and Comrades will begin playing shows and touring this upcoming spring and summer...stay tuned for some brand new music, the band is very excited about the coming months.