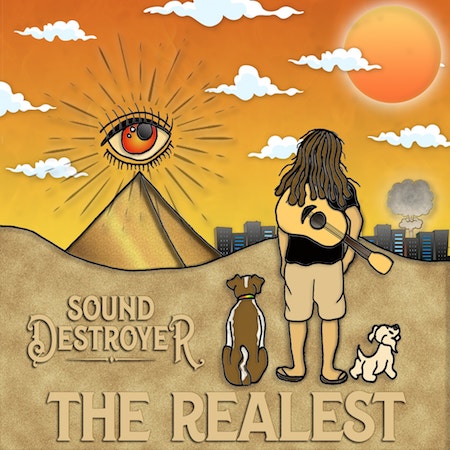 Sound Destroyer is on a major campaign to get the sweet sound of his music out there. The social media campaign, espesially on instagram, is on another level. Tons of artsits and bands from across the scene holding up flyers for the two singles dropped by Sound Destroyer. And I will tell you what, they are right cause the sounds are nice. The first release dropped May 17th "Bring Back" was a nice kick off to something special. Today marks the second release titled"The Realest". These tracks are leading up to an EP soon to drop. In the meantime hear the two songs released so far. If you like as much as I do be sure to click here to purchase.