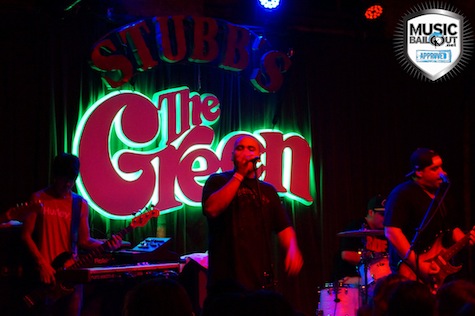 We’re super stocked about it. The difference between this record and the other two are that we released them on our own. On this one we got the help of Danny Kalb, the dude that used to do Ben Harper albums. He kinda took our sound to another level as far as quality. How many songs are going to be on it? 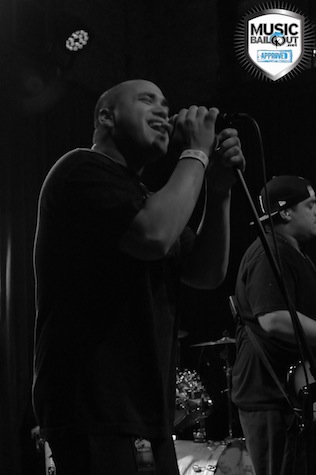 The Green was then able to get the then sardine-tight packed crowd moving all night with a full-length setlist representing the bands full dynamic range and giving each of the 4 singers their chance in the spotlight. While the constantly dancing class started tiring out during the end, The Green did a good job o