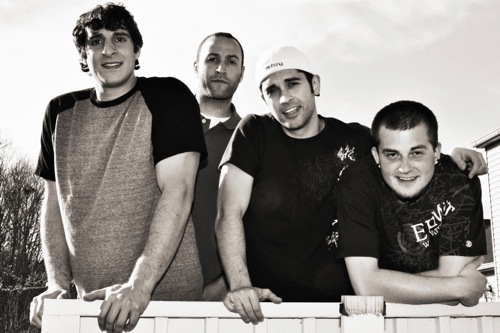 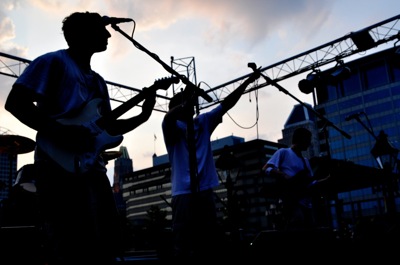 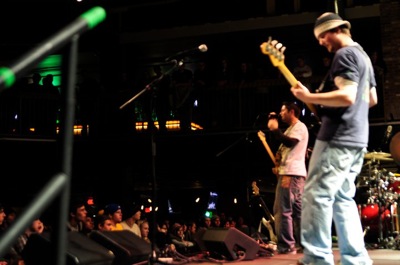 Being out of Maryland Fiction 20 Down obviously plays the East coast often , is there a possibility to make your way out West anytime soon?
Yes sir! Def be out West in 2011, shooting for the Summer. We almost played Cannabis Cup in San Fran this year, but things fell through at the last minute. Woulda been good times, we might have lost Deejmon forever! Anyway, yea, we'll def be coming out West and doing a swing for a few weeks or more. Hit us up if your from Cali, Colorado, etc. - we're coming! 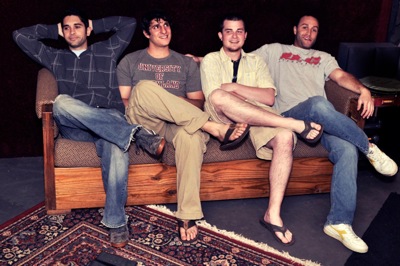 What are some of the best places to play while out East?
Rams Head Live, House of Blues in Atlantic City, The Note in PA, we're hitting up House of Blues & Balcony Music Club in New Orleans and Sullivan Hall in NYC in in the few weeks/ months, I'm sure they'll be dope. Hmmm The Hard Rock Cafe, some smaller spots like The Saint, Black Flower in Raleigh, Lost Parrot in Beckley, The Whiskey in Annapolis, etc. I'm sure I'm forgetting a bunch!

Out of all the accomplishments so far, which one sticks out the most and why?
The new EP Let it Ride. It's the CD I've been wanting to do as a producer ever since I started getting down to reggae-rock. Its the record the four of us have been dying to put together as a band since we started playing the tunes live. The cd has only been out for a few weeks but its already been huge for us.

Thanks so much for the interview & support guys!