Get To Know "Green Room Rockers" 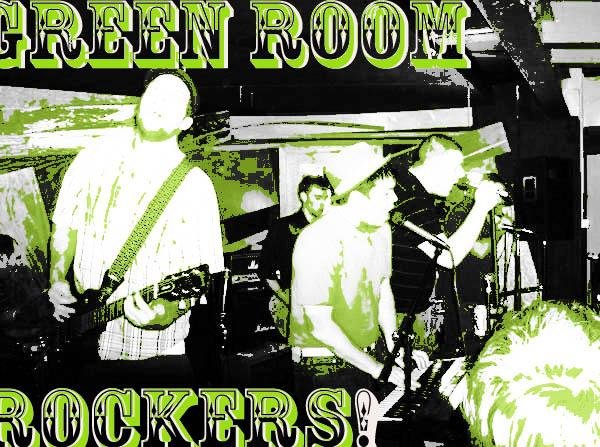 From the Muddy Banks of the Wabash River comes the Soul Sonic, Blues Drenched, Sounds of Reggae and Ska that is the Green Room Rockers. Tuff concrete for your dancing feet thats served hot by the slice, for the Right Price. Honest, raw sounds in an age of plastic and bling.

This is the Hoosier Homegrown. It all began in the (219) around 2001 with a few bedroom sessions (which happened to be painted green) between a few friends. After years of neglect and what could only be explained as providence, GRR became a reality in 2006. Including members of Indiana Finest bands (Counteractive, the management, the Jims Jims, the Modern Kicks, and Recticide), GRR has come to bring Music with Soul back to the fore front, one basement at a time. So tell your friends, there something new growing amongst the corn...

Influences include Trojan Records, Studio one, Motown, Stax, Atlantic, NYC Ska, Chicago's Ska & Reggae scene, Lafayette, IN and the following artists: Toots and the Maytals, The Wailers, The Skatalites, Lee Perry and The Upsetters, The Slackers, The Aggrolites, Johnny Cash, Ray Charles, The Temptations, James brown, and more. Music With SOUL.