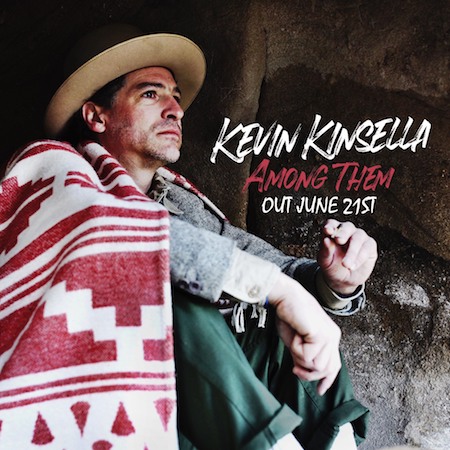 A new and kind of unexpected new single from Kevin Kinsella has been released. The track is titled "Among Them" and was produced by Double Tiger (John Brown's Body guitarist/Singer). Jay Sparker aka Double Tiger released his debut album "Sharp & Ready" a few years ago. Teaming up with Kevin for his new track works out so perfectly. Both have so much history and talent behind them and it shows on this new song.

Hear the new track below and click here to purchase once you realize this is one you will want on constant rotation.

Last modified on Friday, 21 June 2019 17:56
Tagged under
back to top
We use cookies to ensure that we give you the best experience on our website.
I accept