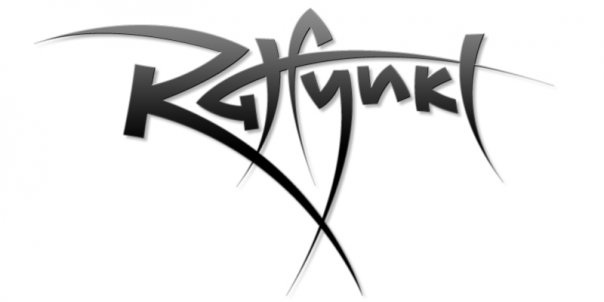 http://www.ratfynkt.com
http://ratfynkt.bandcamp.com/
Last modified on Tuesday, 29 May 2012 03:38
Tagged under
back to top
We use cookies to ensure that we give you the best experience on our website.
I accept