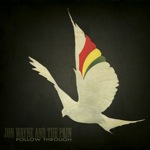 Sons of the Beach