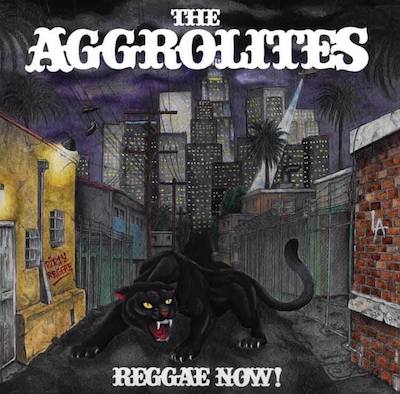 The new album, Reggae Now, from The Aggrolites is set to be released May 24th off Pirate Press Records. Lucky for us the band has released a track off the album early. Pound for Pound is the name of the track and is a sign of great things to come from the album. It has been a long time since the band has released a new album so fans craving for fresh material can start to get excited. We also know The Aggrolites put on one hell of a live show as well and the band is also going to be hitting the road this summer with Long Beach Dub All Stars, Tomorrows Bad Seeds and Mike Pinto. To hear the new single Pound for Pound and for a list of tour dates see below.