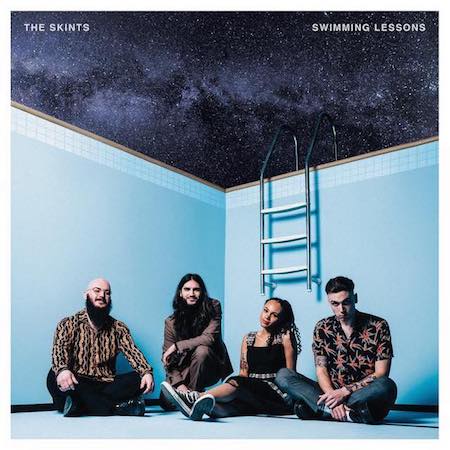 It is crazy when I look back at many of the bands I posted in the Get To Know section a number on them have reached such amazing success. In 2010 I remember first hearing The Skints "Live, Breathe, Build, Believe" album and was blown away. The track Murderer off the album had me hitting repeat all day. With an album like that how can you not add them to the Get To Know section. 9 years later and this band from London is dropping their 4th full length album "Swimming Lessons". The teaser tracks released prior to todays release have been amazing and now hearing the full record my expectations have been surpassed. The album has a few guest features including Protoje, Runkus, and Jesse Royal. This album is full of surprises musically. Be ready for the unexpected all in such a wonderful way. Check out the album below. As always be sure to support the band and purchase the album by clicking here.