Tropidelic Newest Single "Bad One" Released Ahead Of New Album 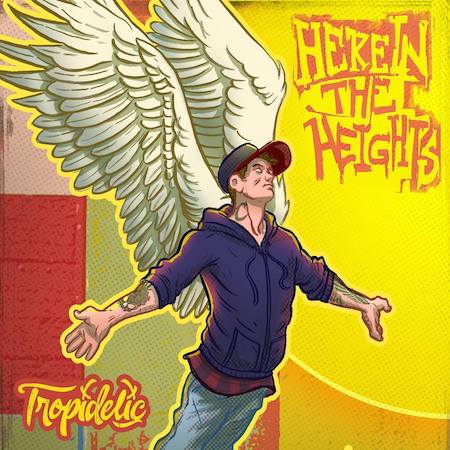 Cleveland, Ohio's Tropidelic has released a new single titled "Bad One" from their upcoming new album "Here In The Heights". The album has a release date of June 7th by Ineffable Music Group and pre-orders start May 3rd. The band also dropped the track "Icarus fr. Wookiefoot" as well not long ago. You can catch the group heading out on tour with RDGLDGRN and Of Good Nature starting in May and many other shows on the backend of the month. For the full list of dates and to hear the recently released tracks see below.