There was a problem rendering your image gallery. Please make sure that the folder you are using in the Simple Image Gallery plugin tags exists and contains valid image files. The plugin could not locate the folder: images/warped_tour_2012 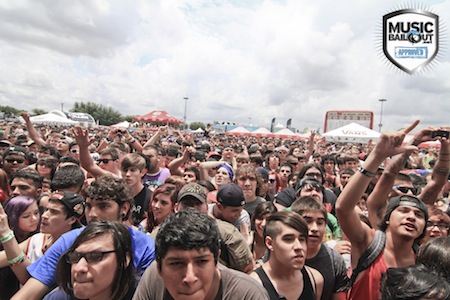